It all started in 1978 at the age of 21, after an old school 5 year Carpentry & Joinery apprenticeship Lyndon decided to take the plunge and build a Workshop at the bottom of his garden and Invest money he had worked hard for into buying the woodworking machinery he would need, from there on in he put to work his young knowledge and skill and would go on to manufacture the highest quality bespoke joinery.
To this day we only use the highest quality Hardwoods & Softwoods sourced from FSC Credited suppliers only. Business soon started to get too busy for a one man band and started to expand so much that the premises he started out in were soon outgrown. In the year 2000 the opportunity arose to move into the workshop where he once found himself 25 years previous as an apprentice, so he purchased additional machines and more staff were taken on as work increased, In 2006 his son Joshua was brought into the company

which at the time employed 21 staff he went on to an apprenticeship and follow in his dad's footsteps, today Josh is highly involved in the day to day running of the business, which is going from strength to strength. in 2015 we expanded our services further to include the fabrication of architectural aluminium & powder coating, thus offering a one stop manufacturing and installation service of Bespoke Joinery & Aluminium here at L J Hawkins which is already proving to be a success running alongside our Joinery Division.
Established 1978 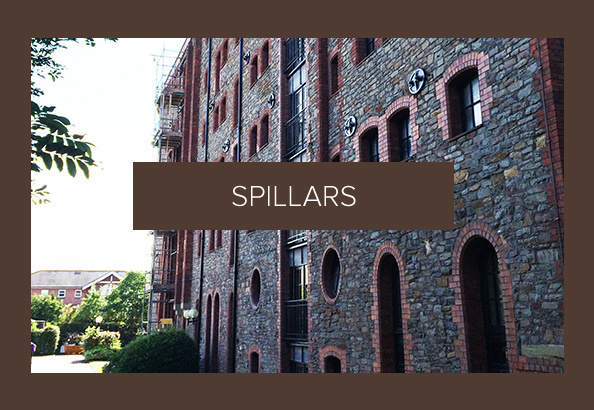 Client: Spillars Cardiff This Is a large refurbish project of 43 apartments that... 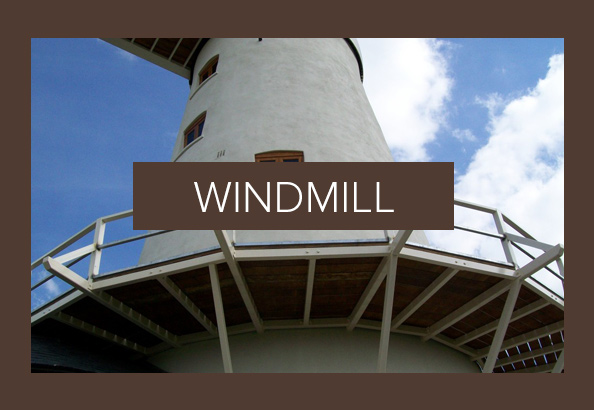 Thank you Josh, the work you completed was beyond our expectations, on time and to budget, we can’t praise you enough.